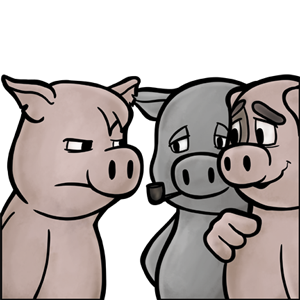 Sisyphus suffers his brothers Quentin, and Rene whenever they appear; more often than he would like and less often than they would prefer. Taken together, nothing goes right.

The Demon From Nantucket Entrapment House of Straw 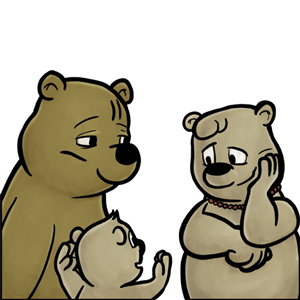 Poppa, Momma and Cal have suffered intruders one too many times. Poppa hopes to teach his son how to defend the family home the next time someone drops in.  Momma just knocks the stuffing out of anyone with a basket of blueberries. 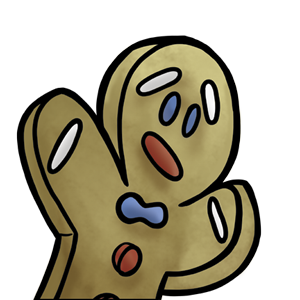 Ginger is a smart cookie held back by the company that he keeps. Given enough egg white, he can raise an army of millions. Sadly, an egg embargo keeps his world domination plans at bay. 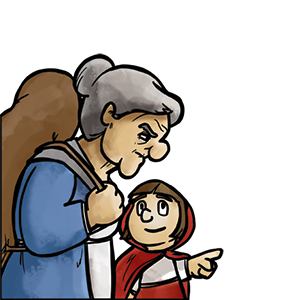 Red is a girl of big heart. She looks after her grandmother who despite her granddaughter’s efforts, can look after herself thank you very much. Gran wields a mean axe. 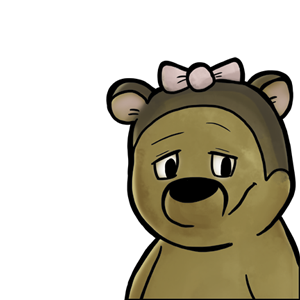 Brain and Brawn Garden Troubles What a Hoot 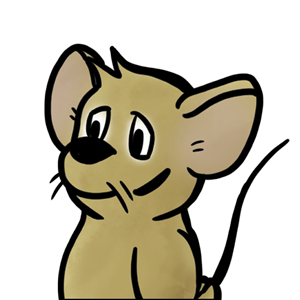 Barrett thought that he was an ordinary mouse, which he is, except that he can talk. Given that most other animals can talk, he really is quite ordinary. 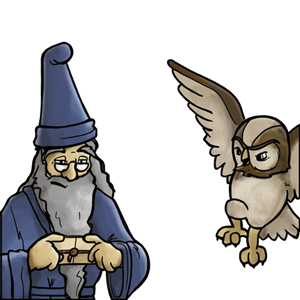 Ogion keeps an eye on the good folks of this world.  Archimedes is quite surprised that no one has yet been killed by Ogion’s good deeds. Otherwise, Archimedes keeps one eye on Ogion and another on Thomas to keep everyone safe. 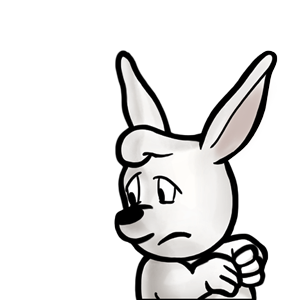 Thomas, a white rabbit, can always be counted on in the hour of need to develop a need to be elsewhere.  He’s also not too bad when it comes to questing. 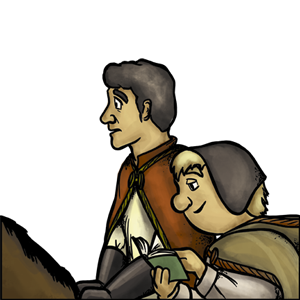 Roland is an errant knight and Sancho is his loyal squire. As long as Roland does what he does best, Sancho makes a little on the side by betting against Roland’s chances. 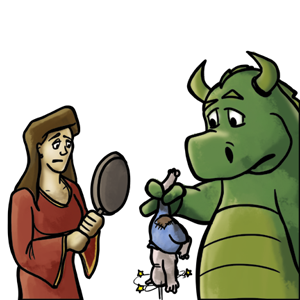 Joan is a modern woman who lives in a cave with a dragon.  On paper, Phillip captured the Princess Joan, who immediately made herself comfortable.  Too comfortable.  Now his cave has chintz curtains. 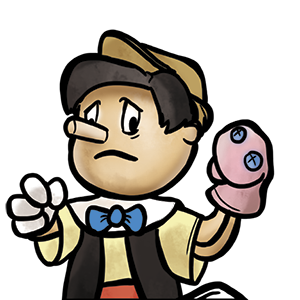 Pinocchio just wants to be considered a real boy. Unfortunately, as a puppet, he’ll often go to pieces if things don’t go his way. 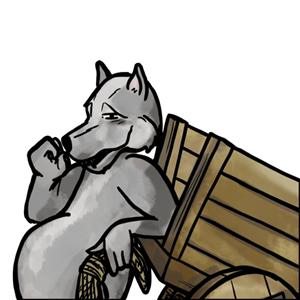 Richard is a resident lone wolf. He would be more of a social animal if there were more large, ferocious carnivores that lived in the area. 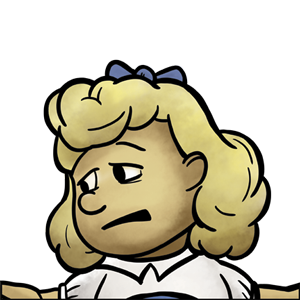 Goldie just wants to be loved.  Unfortunately, her bossy and selfish personality often gets in the way.  She can be counted on to put everyone in his place. 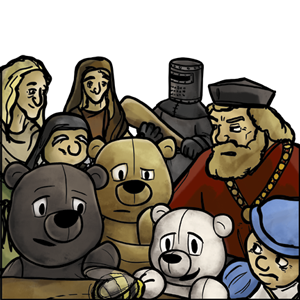 Every world needs its crazy ones, its misfits and its troublemakers.  They threatened to make trouble if we didn’t include them in the biography section because the only thing we can’t do around here is ignore them. Their threats just don’t seem very supportive.